Two apartments for sale, located on the second and sixth floors of a seven-story building, just 150 meters from the sea, in the center of Tivat.

The building has an elevator, and the building is in a very developed area. There is parking near the house. The town of Tivat is located on the shore of Kotor Bay of the Adriatic Sea, on the peninsula Vrmac.

Tivat was founded in the III century BC. e. It is believed that the name comes from the name of the Illyrian queen Teuta. Canadian businessman built the most luxurious yacht marina on the Adriatic for super yachts. 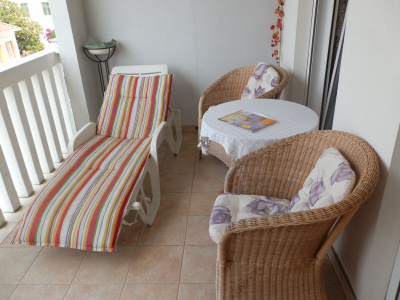 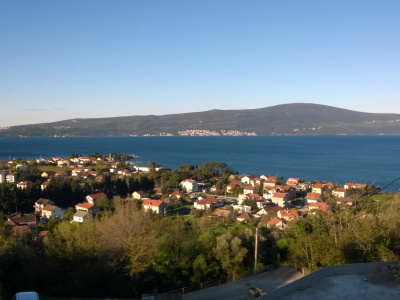 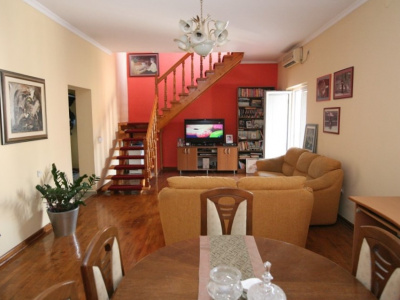