House with sea views in Krasici 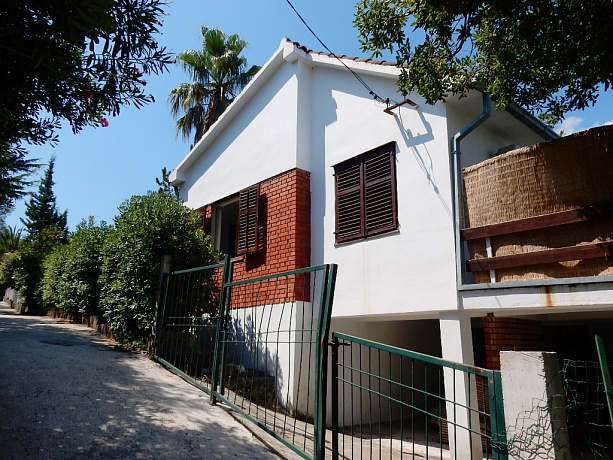 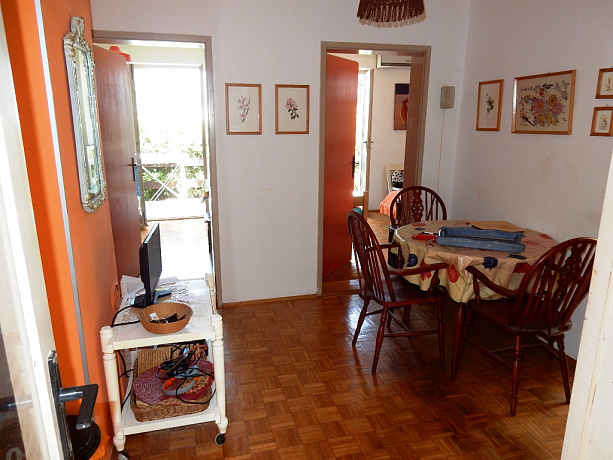 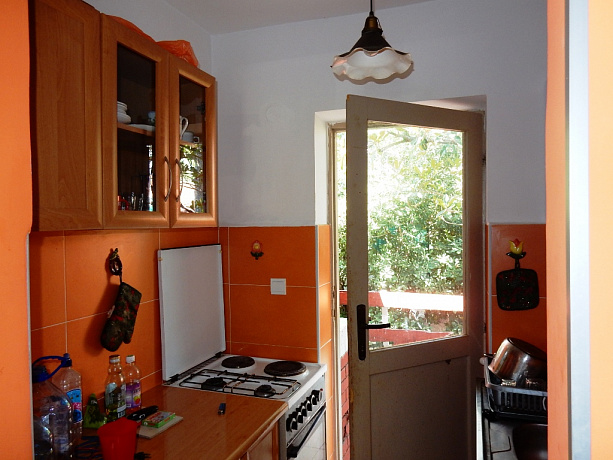 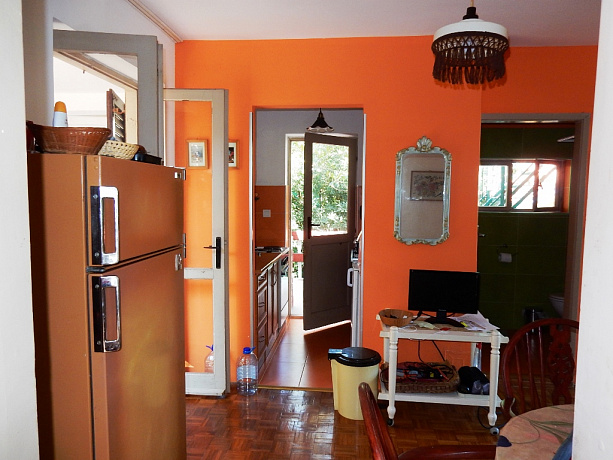 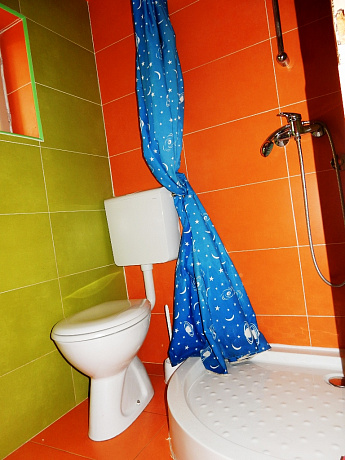 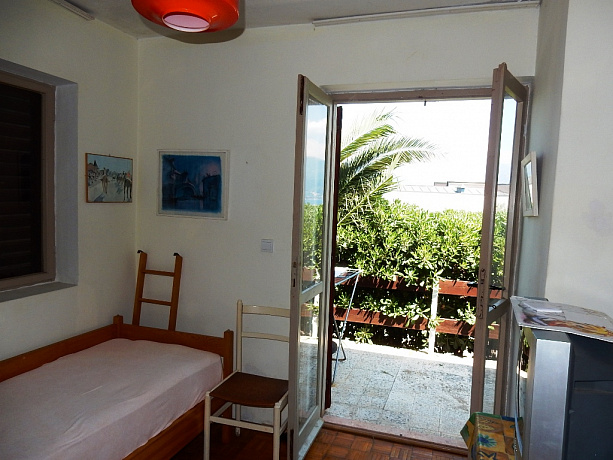 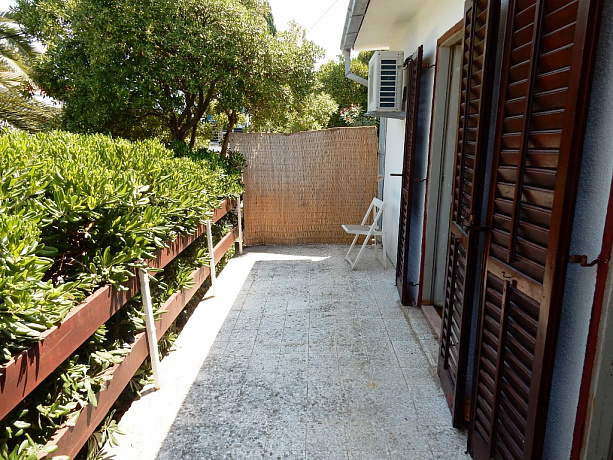 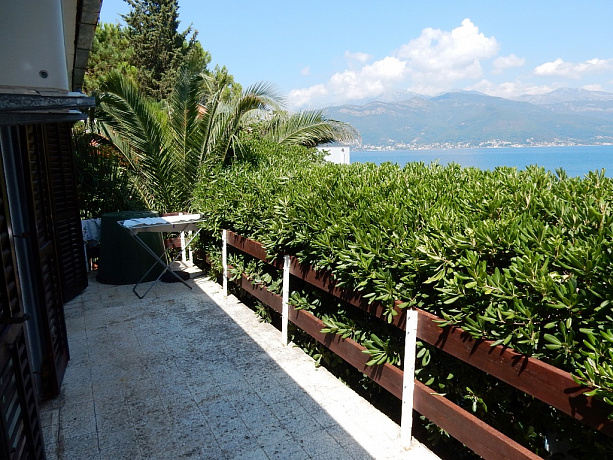 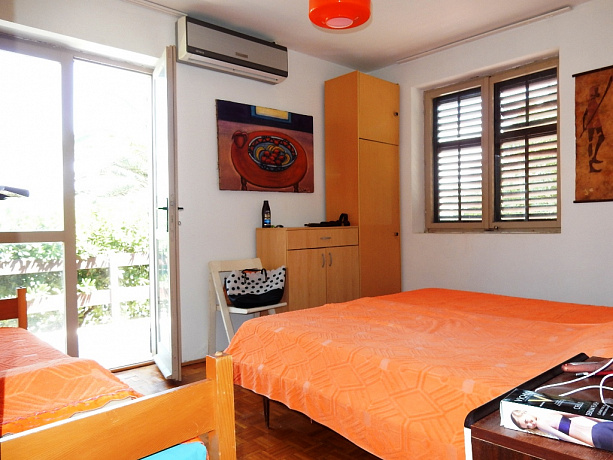 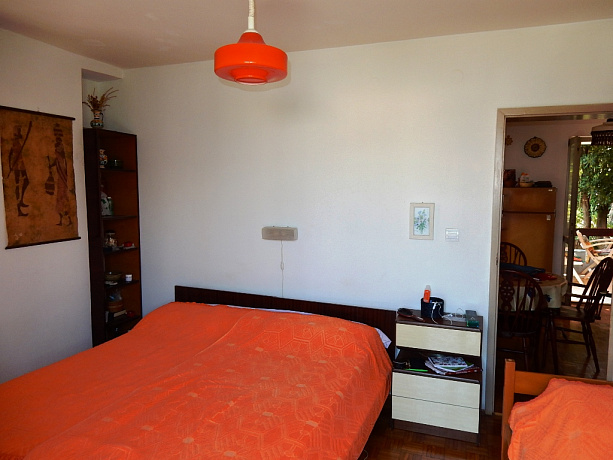 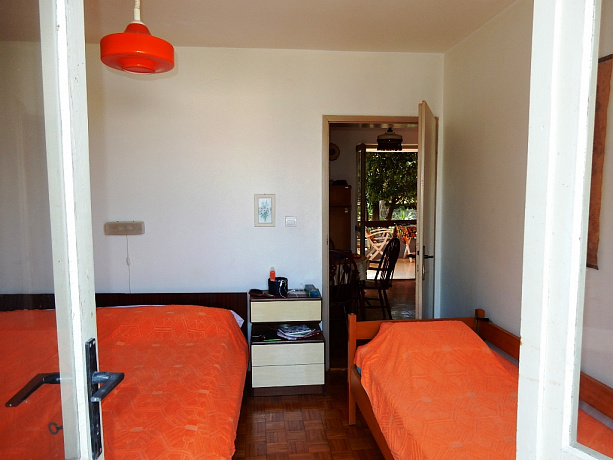 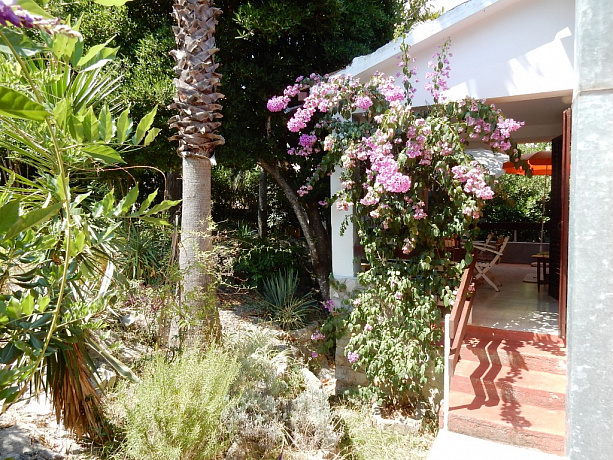 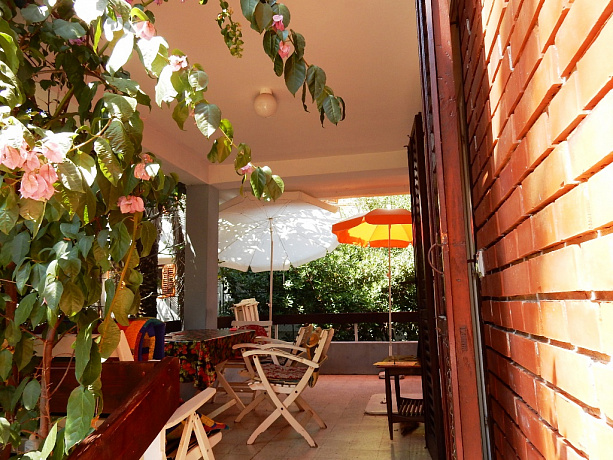 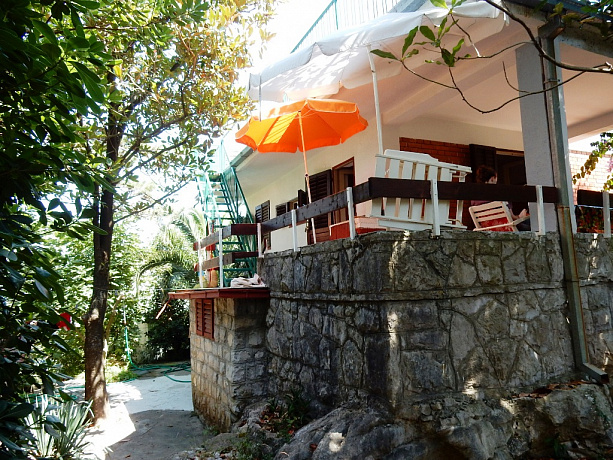 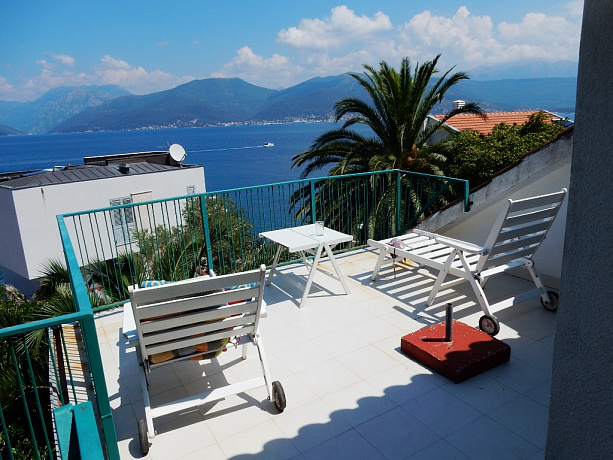 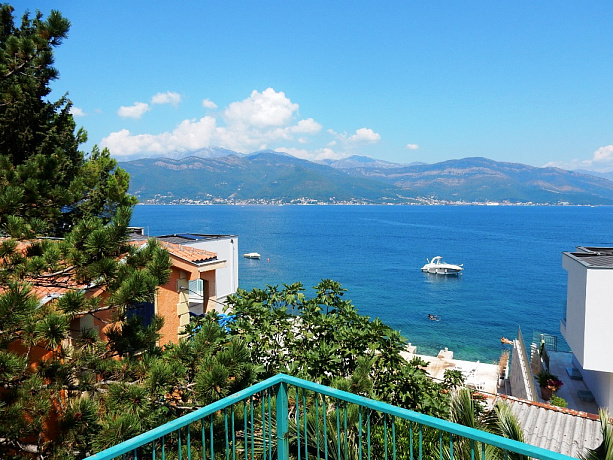 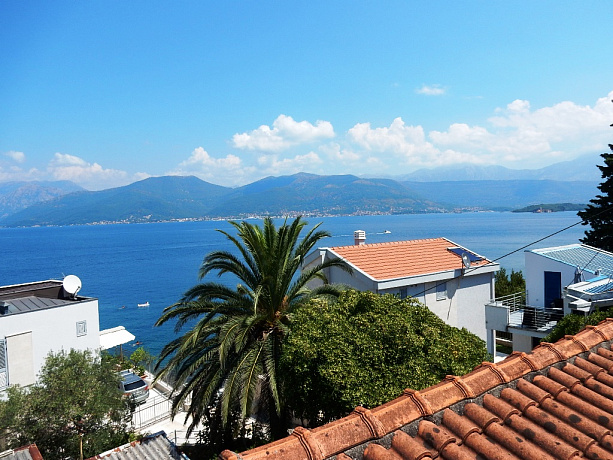 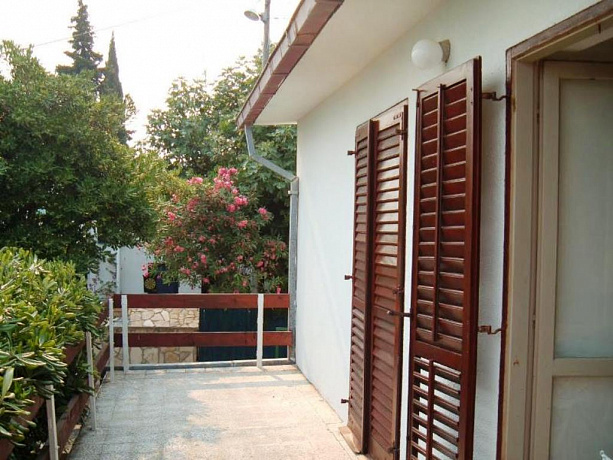 The house is for sale in the most beautiful place of the Boko-Kotorska, on the peninsula Lustica, at a distance of only 30 meters from the sea. The house is located on a land with the total area of 320 m2. There is a marvelous garden near the house. The house consists of three bedrooms, a living room, two bathrooms, three terraces and a cellar. There is also a parking. The house was completely renovated in 2013.

Tivat is situated on the shore of the Boka-Kotorska Bay of the Adriatic Sea, on a peninsula Vrmac. Tivat was founded in the III century b.c. It is believed that the name of the city comes from the name of the Illyrian queen Teyta.

One canadian businessman Peter Munk built here the most luxurious on the Adriatic Marinas for super yachts called “Porto Montenegro”. In the marina there is a museum "collection of maritime heritage" (mont. Zbirka pomorskog naslijeđa). 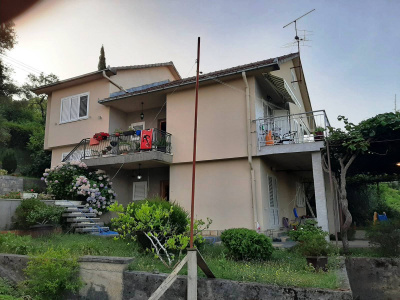 House with amazing view in Tivat for sale 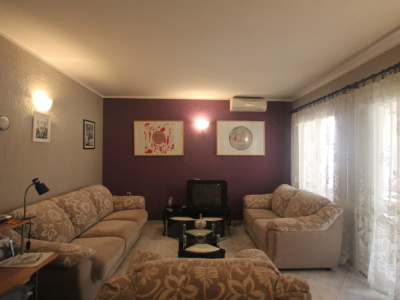 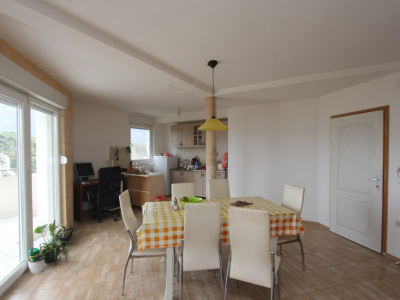