An apartment with panoramic seaview in Bar 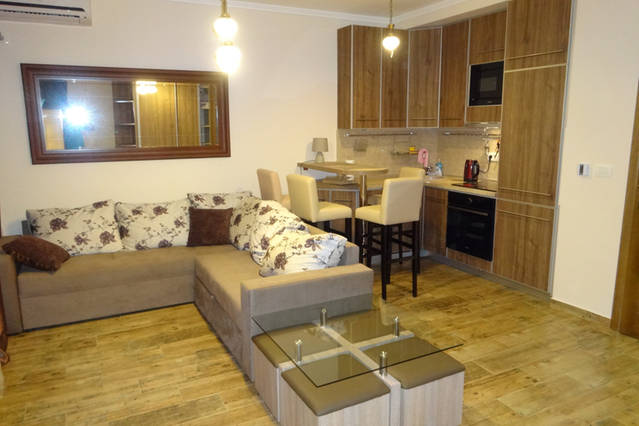 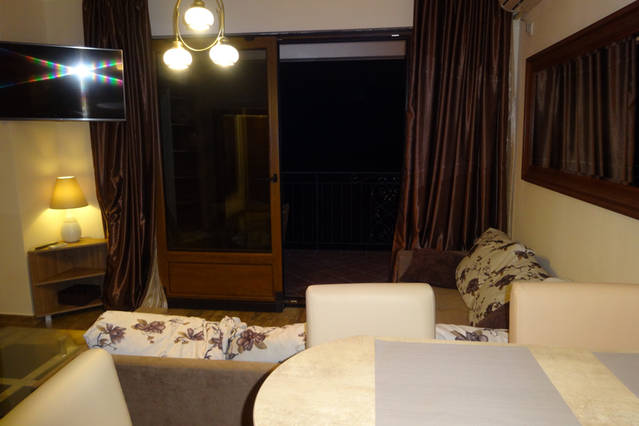 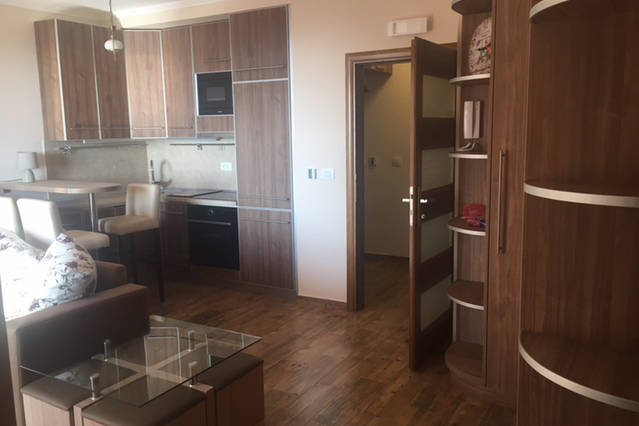 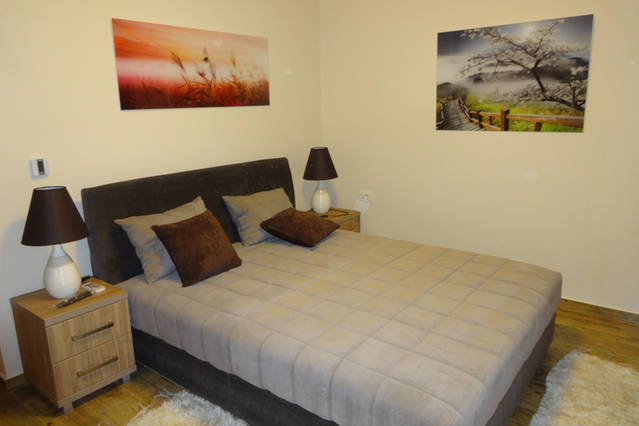 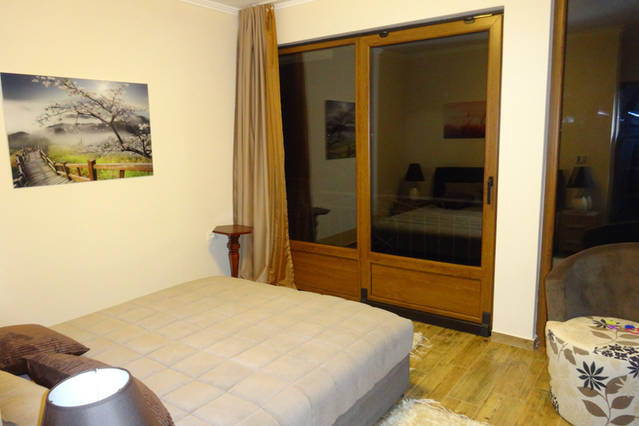 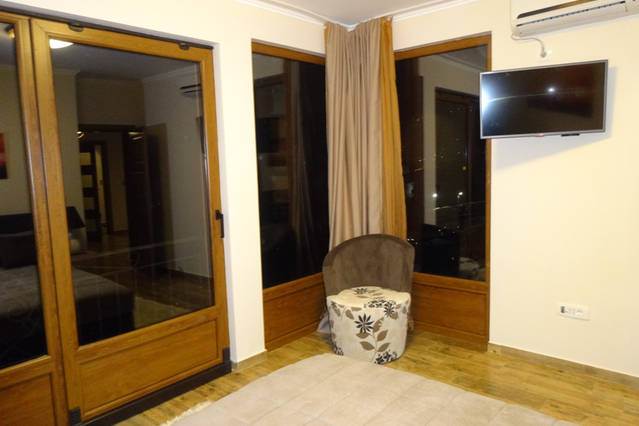 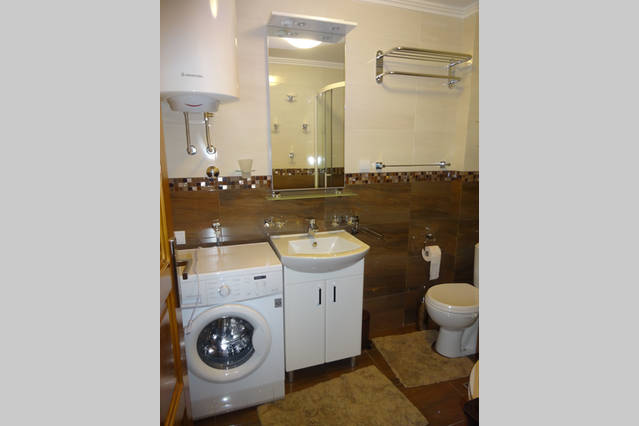 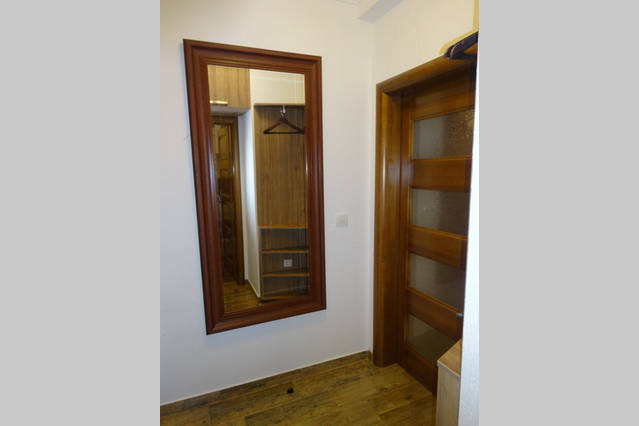 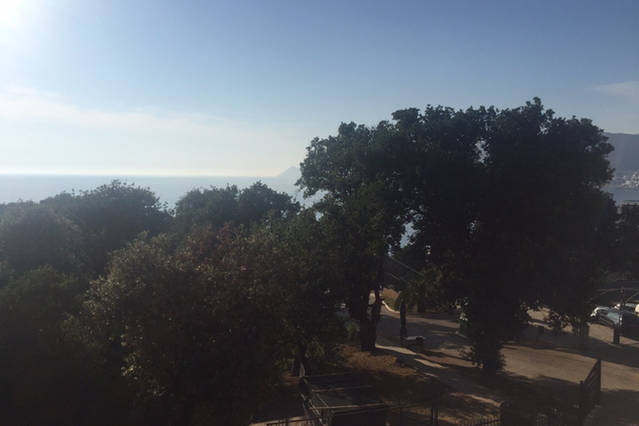 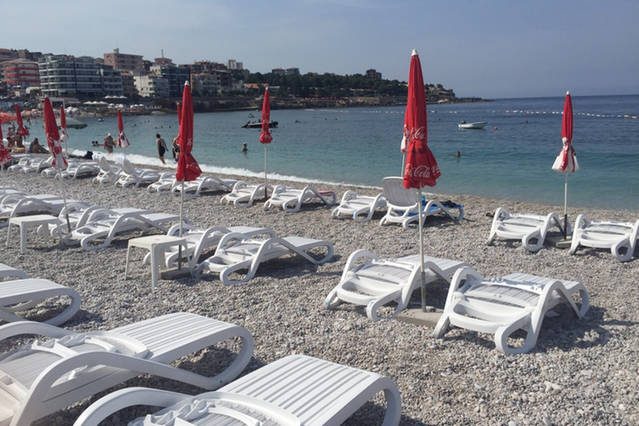 The apartment is fully furnished. There is a place for parking. All the developed infrastructure is nearby. Distance from the sea 50 m.

Bar is a modern city which is livingeven outside the summer season. It is known for its monuments of cultural and historical heritage, and an important transport hub for the country, and all the delights of the spa life. The area of Dubrava, located in Dobra Voda, is considered one of the largest in the southern Adriatic. Near Dubrava is a nice pebbly beach of Veliki Pijesak, equipped with everything necessary. Around the beach are numerous hotels, cafes and restaurants.

Learn more about the property

How can we help?

Let’s get in touch!! 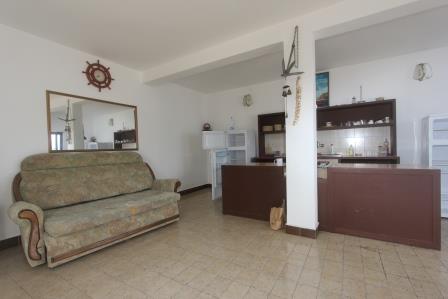 House on the seafront in Tivat

A comfortable apartment in Bar

Villa with pool in Petrovac