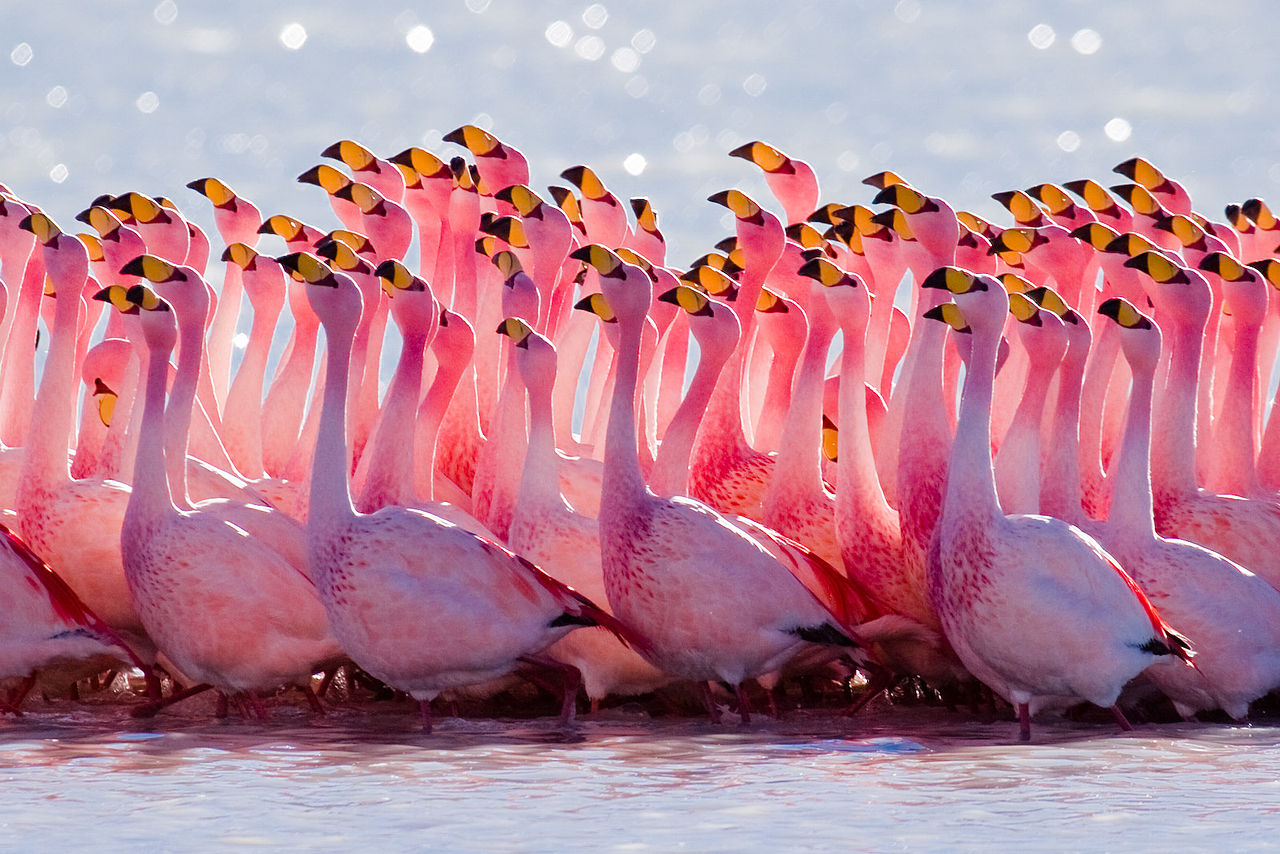 An important habitat which has the IBA status (Important Bird Area) and which is home to around 250 species, including Flamingos, is to be saved by the Government in a brand new move which will further protect the area, it’s species and the biodiversity it offers.

The Salt Lakes in the Coastal Town of Ulcinj, once belonged to the salt company Bajo Sekulic, but after Bankruptcy in 2012, it lay ‘abandoned’ and stopped providing the necessary water & food that the bird population needed to survive.

After a bid by a local development company to turn the area into a sprawling touristic development was rejected, after an intervention by both European governments and Environmental organizations, there was a one year contract in 2015 which obliged the government to protect the area. Following on from that the area was declared a National Park in 2019, and as of last week it’s now been agreed that Land with a total area of 14.5 square kilometres will be permanently under the Government’s control.

Montenegro has many areas of Natural Beauty, and although they have ambitious plans to increase tourism through development & investments in infrastructure, it’s wonderful to see that they continue to invest in their surroundings, such as the Salt Lakes. Not only is this area of Ulcinj on the Rasmar List (A wetland of International Importance) but The European Commission also praised the development during their recent talks in 2020 regarding climate change and the environment.