‘MontAdria 2021’ Finally Takes Off in Montenegro 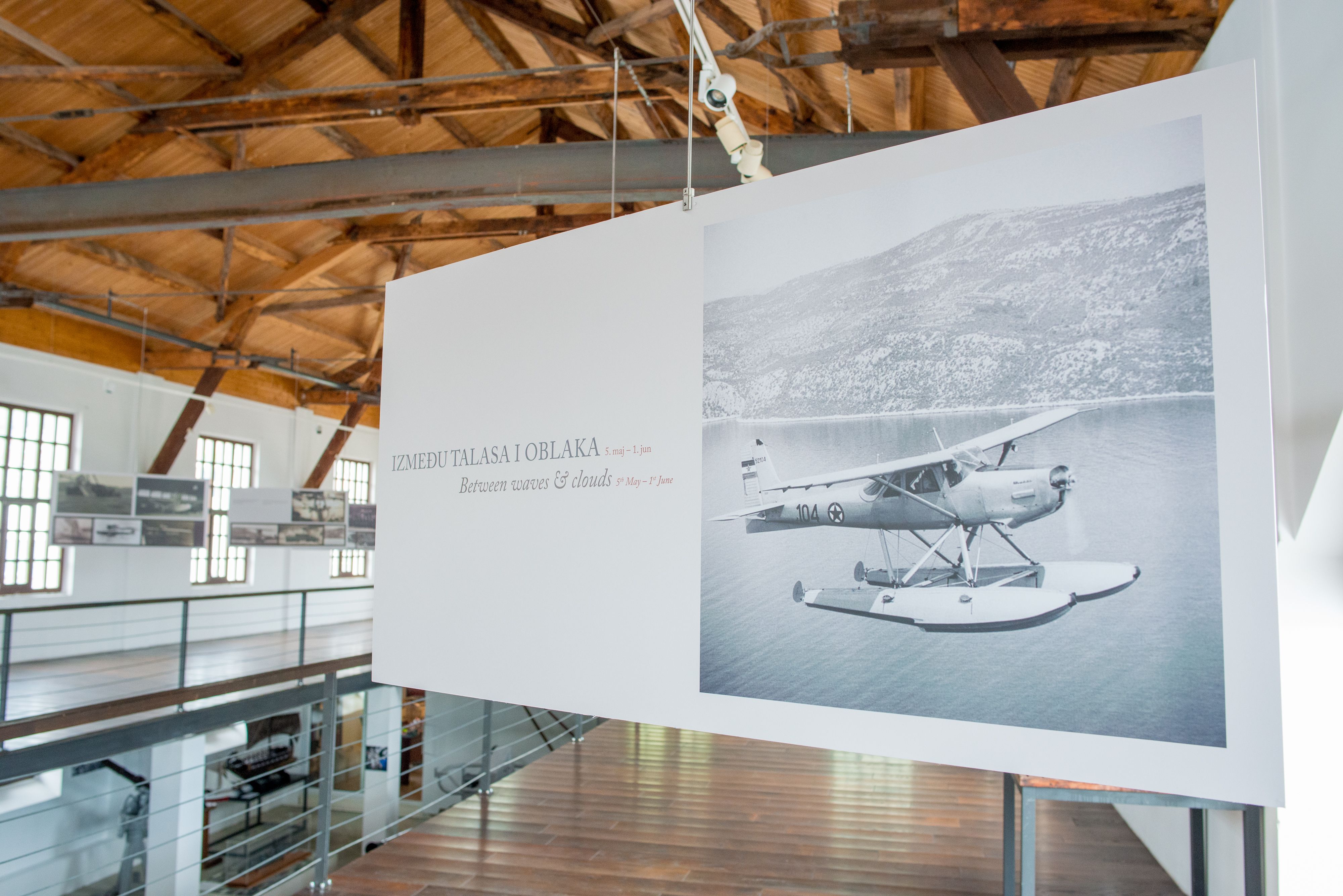 There’s a newly formed touristic event that’s taking off in Montenegro, and the first regatta officially started last week in Tivat, with three small seaplanes, one gyrocopter and two ‘Cessna 172’ type planes flying over Porto Montenegro.
An international event designed to promote hydro-aviation, sports and culture it’s a huge step forward not only for the local area but also for Montenegro in general as it seeks new ways of attracting a more diverse range of tourists to its shores, especially those who are looking for something other than just a ‘beach’ holiday.
Called ‘MontAdria 2021’ it’s rather fitting that an event such as this should be started just a few hundred metres away fr om the place wh ere Austro-Hungarian seaplanes first flew over Tivat just before the start of World War One, and to mark the prestigious occasion the Interior State Secretary of Montenegro and the Deputy Director of the Civil Aviation Agency in Montenegro were in attendance to watch the spectacle.

The area of Tivat especially already has a history of hydro-aviation thanks to both Austro-Hungary and the old Kingdom of Yugoslavia who once had bases nearby. Boris Ciglic (an Aviation historian and publicist) who was at the event also pointed out, ‘The use of seaplanes for military purposes in Boka was massive during the First World War and Second World War. They were also used later on (though to a lesser extent) both for Military and Civil purposes’.

The VP of Tivat Municipality, Goran Bozovic, stated that ‘We are glad that we can connect our rich cultural and historical heritage with modern trends in our tourism and economy. We want this Seaplane Regatta to become the new flywheel of our economy and to contribute to the diversification of our tourist offerings’.

As things slowly start to return to normal in Montenegro, after the effects of the Covid pandemic it’s great to see the launch of a new event, and one that will bring a much needed boost to the businesses that rely on tourism to stay open, such as hotels, restaurants, and sites of historical interest, and given the success of this first event, it’s more than likely to return next year bigger and better!

Participants of the event will fly routes around the Bay of Kotor and Sveti Stefan, including through Skadar Lake, Podgorica, Niksic, Zabljak, Kolasin and Berane, so wherever you decide to visit in Montenegro, you’ll get to enjoy some, if not all of the regatta.